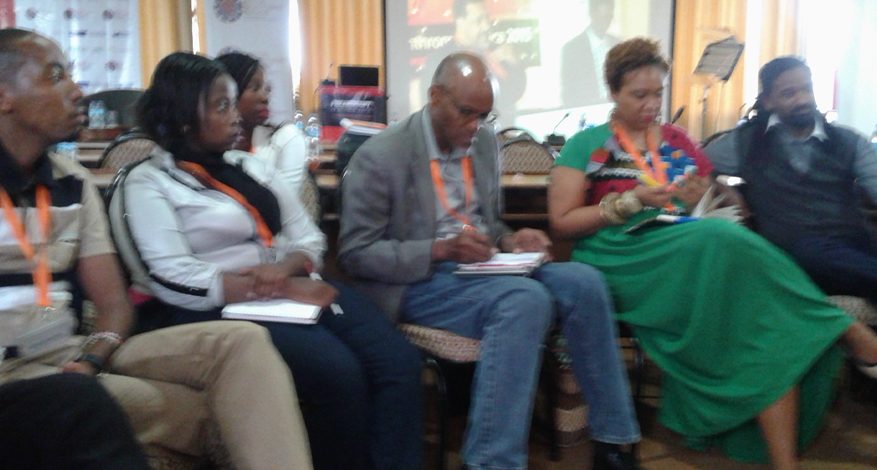 Earlier this month I attended the African Grantmakers Network (AGN) Assembly held at the International Conference Center in Arusha, Tanzania.  Arusha is nestled in the foothills of Mt. Meru – often referred to as the ‘little brother’ of Africa’s highest mountain, Mount Kilimanjaro. A daily treat was waking up to the sight of the majestic mountains and the cool crisp morning air tinged with the smoky smell of burning wood. With its very calming vibe, Arusha was a good location for AGN’s third assembly.